2 Fast 2 Furious Review: Where is the Action? 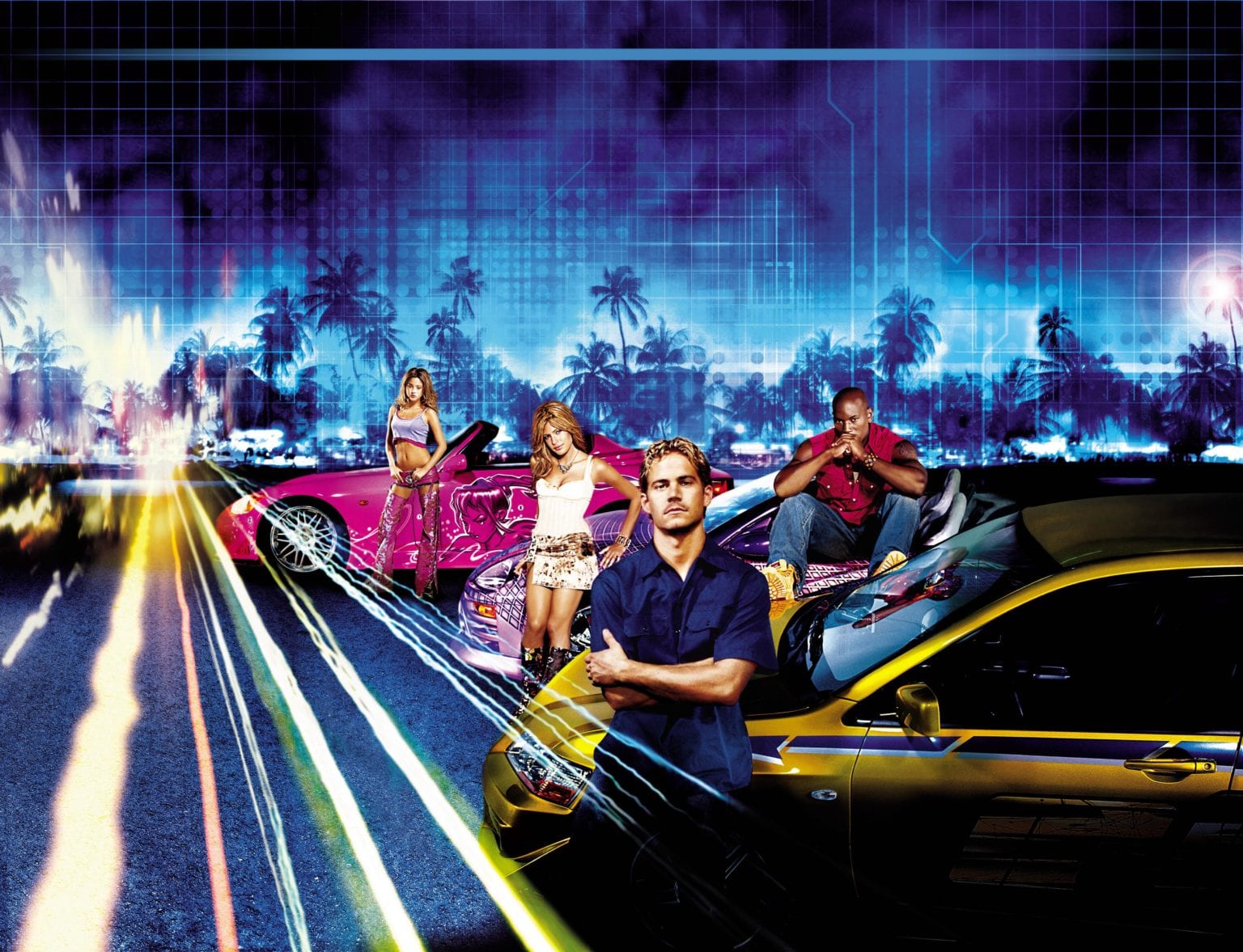 2 Fast 2 Furious is not impressive as a stand alone action film and nothing even close to the later films in the franchise.

In this first sequel to the original film, The Fast and the Furious (2001), Paul Walker returns as former LAPD cop, Brian O’Conner. Ready to take on drug lord, Carter Verone, played by Cole Hauser, O’Conner’s chance at redemption rests on his ability to go undercover as a street racer at the behest of the U.S. Customs Service.

A noticeable absence from the original is, of course, Vin Diesel as Dominic Toretto. Rumors of creative differences and failed salary negotiations prevented Diesel revisiting the character but does the film stand without him? Strangely, yes.

Diesel’s absence is felt throughout the film; there’s no doubt about that. His gruff, menacing presence added an edge that is definitely missing in the sequel. Despite this, 2 Fast 2 Furious stands alone. The addition of Tyrese Gibson to the cast, along with Chris ‘Ludacris’ Bridges and Eva Mendes, ensure a stellar line-up for any sequel.

While an increase in humor arguably increases the entertainment value of 2 Fast 2 Furious, its action sequences leave something to be desired. For a crime action-adventure movie, that’s certainly something of a drawback.

You may not settle down with popcorn expecting to see the next Best Picture Oscar winner, but you should be guaranteed a few slick action sequences. Sadly, that’s not the case. Many of the action scenes feel stilted, while soundbites detract from the overall effect. Despite John Singleton’s undeniable talent as a director, there’s room for improvement when it comes to heart-pumping, adrenaline-spiking scenes you should expect from the action genre.

Paul Walker’s fanbase makes him a favorite throughout the franchise but his believability as an undercover cop and then a street racer is in question. However, Tyrese Gibson complements him well as their characters work together to bring down a predictable villain.

2 Fast 2 Furious might be missing Diesel but there’s nothing lacking in terms of diesel power. For gearheads, the selection of cars makes 2 Fast 2 Furious worth watching, regardless of the storyline or action. With an R34 Nissan Skyline GT-R, custom Honda S2000, Toyota Supra MkIV, and Mitsubishi Eclipse Spyder vying for screen time, there’s plenty of horsepower on show.

If you’re a fan of the original, 2 Fast 2 Furious is going to be a must-see sequel. As a standalone film, however, it lacks punch. While the storyline and character arcs are certainly passable, they struggle to overcome the somewhat disappointing action sequences we’ve come to expect. No matter how great the cast, writing, and plotline is, 2 Fast 2 Furious is missing the one thing that an adventure movie can’t do without action.

Fast and Furious Paul Walker Vin Diesel
Previous ArticleA Review of The War of The Roses: You’ll Wish You Never Fell In Love
Next Article Will You Shut Up Man? – The First Presidential Debate