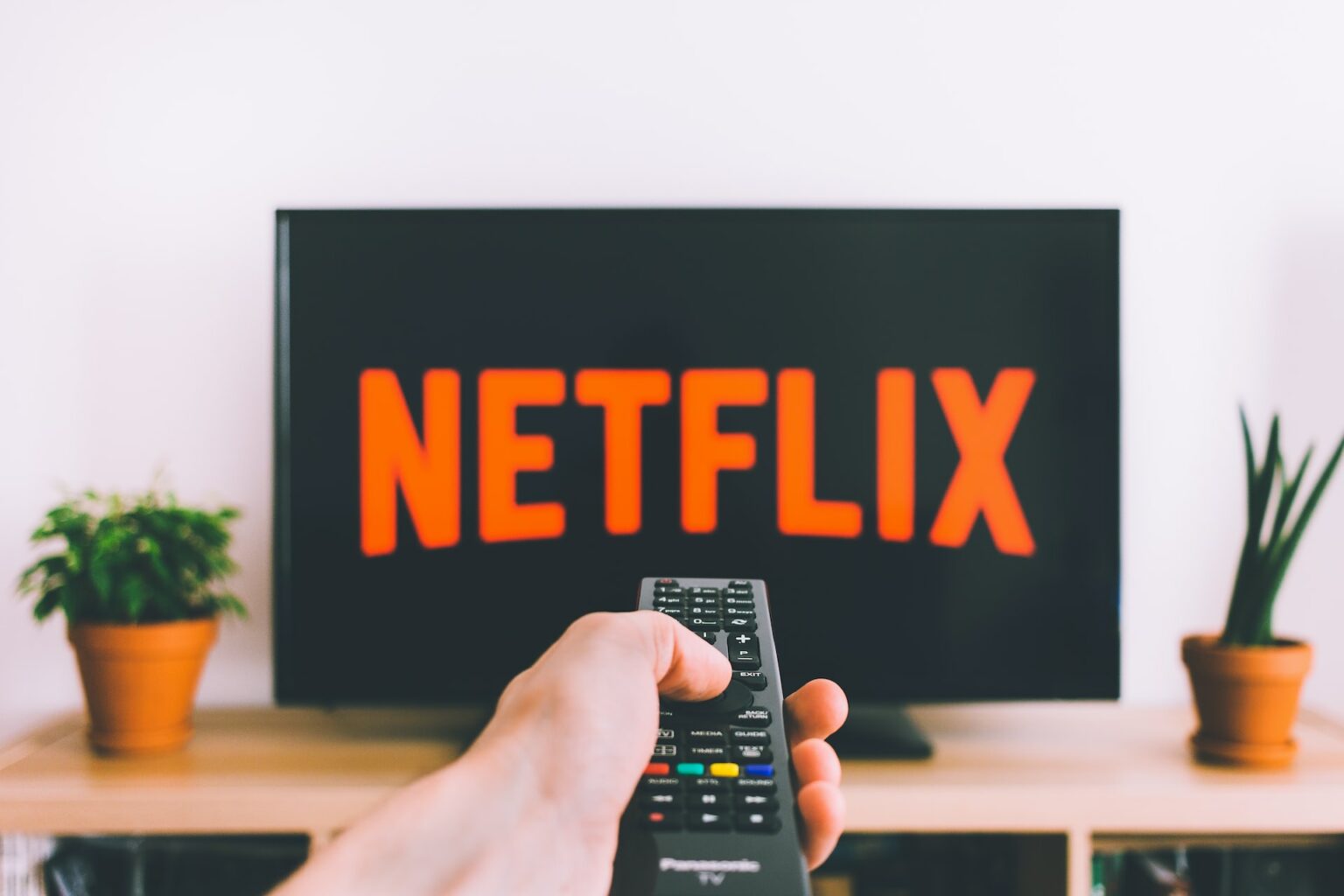 Sometimes it’s important to forget all the piled-up problems and spend quality rest with a good TV series. However, searching for something worth watching can also be a bit stressful.

That’s why here there is a list of carefully gathered show names that can be a good escape and inspiration at the same time. These shows are appreciated by millions around the world and receive great recognition for different reasons.

As for students, sometimes it’s better to take a break and find the best custom writings for homework, as it can get overwhelming to study non-stop. Taking breaks to explore good series doesn’t only restore energy but can stimulate the brain for better activity in class and provide lots of motivation.

Curious about what TV shows are most rated and made history? Let’s jump into the action.

The British sequel to Planet Earth about nature produced by the BBC became so popular among all types of audiences. With an IMDb ranking of 9.5, this TV series is recognized as one of the most breathtaking documentaries ever made. Each episode gets the audience a new boost of visual satisfaction and makes it impossible to get off the screen.

The commentary of David Attenborough makes it pleasing to the ear as he narrates the story about the forests at the equator and the frozen tundra and even the urban dwellings. This TV series is the first documentary that makes the details so compelling, showing nature with its landscapes and elusive animal behaviors in high-resolution format.

It’s an amazing show to watch if a person is looking for something peaceful to watch. The visuals, sounds, and music are outstanding and take the viewer on a journey around the world to the places one has always dreamt of traveling to.

This show was filmed in New Mexico and is more of a thriller mixed with drama. Many people conclude that this show is truly the best of all time. It also rates 9.5 according to IMDb and shows the story of a man who becomes a drug dealer in the American southwest.

The show revolves around the main character, Walter White (Bryan Cranston), who was diagnosed with lung cancer and hopped on a journey of complete personality transformation. He goes from being a chemistry high-school teacher with a low salary to a ruthless and efficient drug lord, the most feared man in his surroundings.

Walter gradually assumes control of the local drug trade, starts manufacturing meth with fellow student Jesse Pinkman (Aaron Paul), and establishes himself as the leader of a large criminal enterprise.

This show takes viewers on a thrilling trip with its great supporting cast. However, it includes some violence and includes dark topics.

Many people might have heard of different Sherlock crime mystery stories. The modern version of the Sherlock series from BBC is worth watching for sure, as it received the highest rating on IMDB, which is 9.1 out of 10.

The average episode is 90 minutes, which gives enough time to immerse in the atmosphere of mystery and suspense. It has numerous plot twists and many intriguing cases to solve. Each crime episode leaves viewers wanting more and more. This series is shot quite professionally, and the characters act extremely well.

Watching Sherlock is also a good way to practice British English and its accent, which is very prominent in these series.

The show is a rough adaptation of A Song of Ice and Fire, a series of fantasy novels by George R. R. Martin, and was supported by critiques for its acting, complexity, and great production. There was a lot of work put into the show, as it features amazing actors and was filmed in multiple countries to show wonderful visual satisfaction.

As the world’s most-watched television show, Game of Thrones has been followed by people from all over the world for nearly two decades. It can boast its creative storyline, complicated plot twists, gripping characters, and historic setting. It’s amazing to look at the inspirational scenery, the dragons, and other works of art throughout the development of the plot.

With a rating score of 9.3, The Last Airbender is an animated series about spirits, adventures, and non-human creatures. It also touches on deep philosophical topics such as war and genocide. A small monk boy tries to undertake a quest to bring peace back while conquering multiple dangerous obstacles.

Within this world, some people are able to manipulate the natural elements of earth, water, fire, and air which represent particular minds and ideologies. These people are called “benders,” and they have the ability to control one of these elements. A person who can’t use any element is called an “airbender,” but they are rare because time washed out most of the knowledge related to this art.

In general, this is a nice show to watch for those who enjoy the idea of serious topics with a fun adventure and a humorous aspect to it. The storyline bears good morals and has a perfect pace to it, along with the exciting action scenes.

Death Note is a Japanese manga adaptation that is one of the most fascinating animated series of all time. It rates 9 and focuses on both real and fantasy worlds, and shows real humans as well as other cool imaginative beings.

The story is about a young genius boy who discovers a notebook that gives the supernatural ability to destroy people simply by writing their names in it. That’s when he gets obsessed with his crazy idea of making the world a better place. On the other side, there are the investigators who try to figure out the mystery behind so many deaths in Japan.

The story reveals what humans turn into and how they start to behave when they receive godlike powers and the ability to make life-changing decisions. The series is consistently thrilling and exciting, with amazing background music and unique characters. It remains one of the favorite shows among the younger generation.

There are many TV series with good stories that are intriguing and fun, but some definitely stand out from the rest. A good story makes room for new thoughts and ideas, inspiring us to rethink the philosophy of life and open a new source of creativity. Often, the top-rated shows are also quite motivating and can boost new emotions in life that may seem dull and filled with mundane tasks. 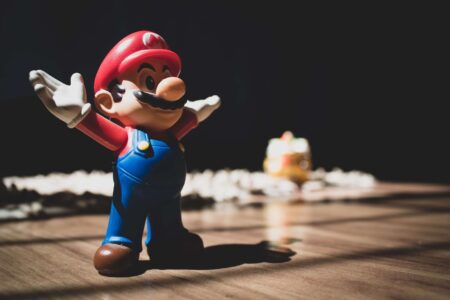 7 Amazing Games That Were Made into Movies