Home Movies & TV Crime A Review of Basic Instinct: The Most Paused Moment In Movie History

When a well-known nightclub owner and former rock star, Johnny Boz, is found murdered in his own bed, reformed Detective Nick Curran and his partner are put on the case.

His investigation leads him to Boz’s lover, Catherine Tramell (Stone), an heiress and a writer whose novels the killer seems to be imitating. As Tramell becomes a prime suspect, Curran’s ex-girlfriend and police psychiatrist Beth Gardner (Tripplehorn) is brought in to consult on the case, complicating the situation even further.

As Curran investigates. He is drawn deeper and deeper into the case, he begins an intense sexual relationship with the seductive and manipulative Trammel. The case and Curran begin to unravel as he begins to suspect everyone.

Did you know? Thirteen other actresses turned down the role of Catherine Tramell before it was finally offered to Sharon Stone, a relative unknown.

The glorious neo-noir tone of Basic Instinct is reflected in all elements of the production.  The movie received Academy Award nominations for both editing and the original score by Jerry Goldsmith.

It also has one of the most carefully edited scenes in movie history, the ‘blink and you’ll miss it’ interrogation scene in which Sharon Stone’s Tramell, very carefully crosses and uncrosses her legs. It’s a scene that has gone down in cinematic legend and has spawned countless imitations and parodies.

Basic Instinct moves between the glamorous lifestyle of Tramell to the seedy clubs of downtown San Francisco. By turns awash with sunlight or the hazy luminescence of San Francisco’s nightlife.

Michael Douglas was firmly established as an A-list actor after a string of hits in the 80s including Fatal Attraction and an Academy Award-winning turn as yuppie demi-god, Gordon Gekko in Wall Street.

Douglas, who had a brilliant track record as a producer,  knew that he was taking a huge career risk with Basic Instinct. The explicit sex scenes, sexual violence, and problematic portrayal of its LGBT characters were likely to provoke a backlash from a number of areas.  He wanted to share this risk with an equally famous actress.  People such as Kim Basinger, Julia Roberts, Greta Scacchi, Meg Ryan, Michelle Pfieffer, Gina Davis, Kathleen Turner, and Ellen Barkin we all considered for the role of Catherine Tramell.  They didn’t want to take the risk and the frequent nudity put a lot of actresses off the role.

Douglas was right too.  Basic instinct provoked protests from LGBT groups and those outraged at the sexual content.

Eventually, the role was offered to Sharon Stone, who was a relative unknown but had worked with Verhoeven previously on Total Recall.

Basic Instinct would launch Stone’s career almost overnight and she would remain somewhat of a Hollywood bombshell for the rest of the 90s, before finally branching out into more diverse roles.

A car chase between Tramell’s lover Roxy and Curran through the streets of San Francisco is the extent of the obvious action in the movie, Verhoeven choosing to build suspense through other means.  The violence is the movie is both sexual and visceral and but was heavily edited for its cinematic release.

Basic Instinct never quite reaches beyond its risky sex scenes and whodunnit gimmickry.  The plot twists and turns, leading the audience through a series of red herrings and misdirections, closing in on the killer as Curran’s sexual obsession starts taking its toll on his reasoning and judgment.

The film took a lot of risks, whether gratuitously or artistically is still up for debate, but it certainly sparked strong reactions from audiences and critics alike.

Sharon Stone’s performance is a star turn as the sultry Tramell, fully aware of her sexuality and how to use it to manipulate men (and women) into doing what she wants. Douglas is entirely believable as the detective in her thrall.

Basic Instinct owes a debt of gratitude to Hitchcock and similar movies such as Fatal Attraction and Sea Of Love.  Yet despite Basic Instinct being, at its core, a murder mystery,  you’re left with the overall feeling that you don’t particularly care if Tramell is the killer or not. 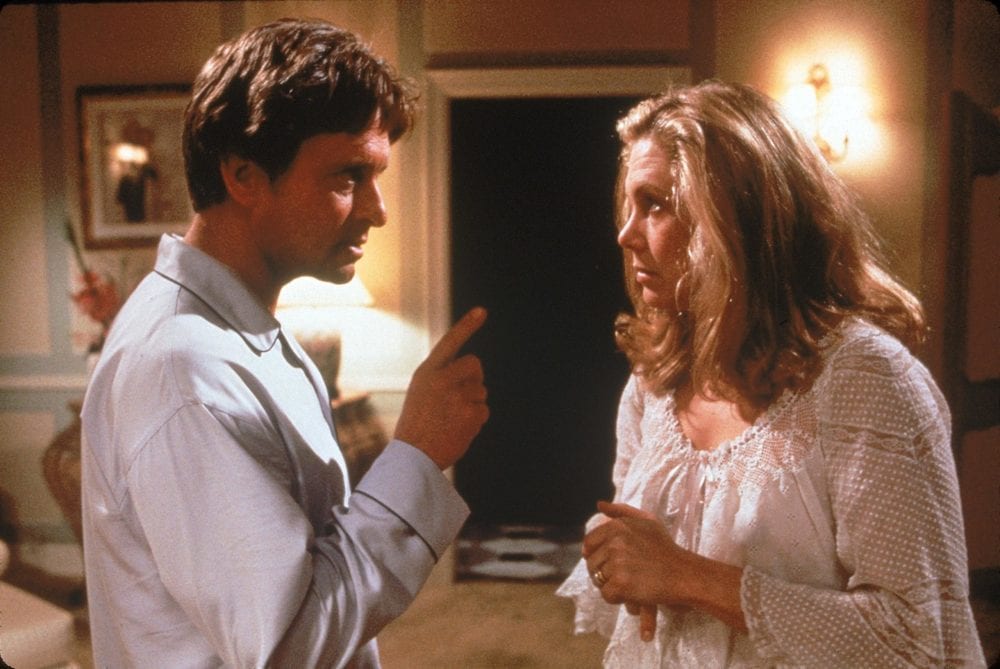 A Review of The War of The Roses: You’ll Wish You Never Fell In Love 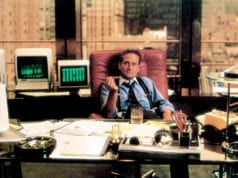 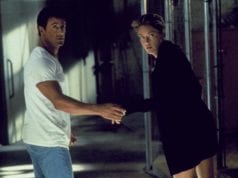 The Specialist Review, a Miami Blast from the Past

How IoT Is Impacting Leading Industries?

Mac Venucci - January 20, 2021
0
The Internet of things (IoT) is the interrelation of all the devices around us. Every year, more appliance, devices, and machines become...