Chappaquiddick Review: Relive The Scandal That Ruined Ted Kennedy’s Chances For The Presidency 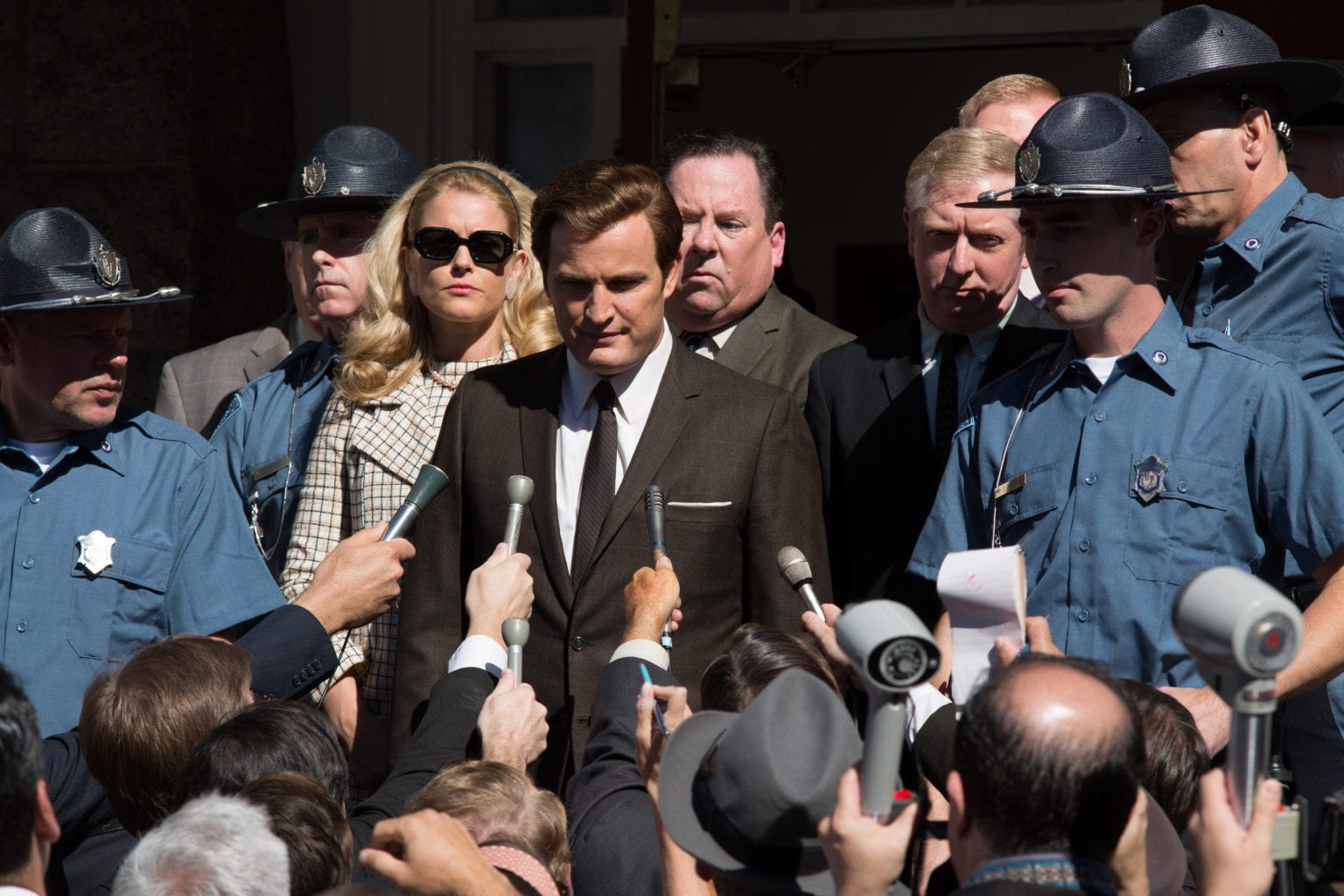 A Review of Chappaquiddick

Chappaquiddick is a 2017 American drama that relives Ted Kennedy’s 1969 car accident that killed Mary Jo Kopechne and according to Kennedy biographer, Scott Cooper Florida, “changed the course of American history.” The movie also deals with the crisis management response from the Kennedy family. Ted Kennedy would have likely been elected President of the United States if not for Chappaquiddick.

Senator Ted Kennedy is asked at an interview in June 1969 how he feels to live in the shadow of his late brothers John and Bobby. Kennedy calls Joe Gargan, his cousin, and instructs him to make some hotel reservation for the Boiler Room Girls – these women worked on Kennedy’s presidential campaign – on Martha’s Vineyard. When he travels out to Chappaquiddick Island, Kennedy meets Gargan and his friend Paul Markham for a boat race. Kennedy loses the sailboat race then heads to a party with five of his friends and six of the Boiler Room Girls.

When Kennedy leaves the party, he takes Mary Jo Kopechne along with him. They encounter a police officer on the road. He asks if they need some help. Kennedy backs up the car and drives off hurriedly.

Accidentally driving off the Dike Bridge, Kennedy’s car flips then sinks into a pond. When Kennedy exits the vehicle and calls out to Kopechne, there’s no response. Kennedy slumps and starts crying. He then walks back toward the cottage.

Summoning Markham and Gargan, they all drive down to the bridge. Despite multiple attempts to get Kopechne out of the overturned vehicle, they cannot open any doors or windows. When the pair insist that Kennedy reports the incident, he instead clambers into a rowboat. Gargan and Markham then row him to Edgartown and they all part company. Kennedy strolls past the phone booth right outside his hotel and goes up to his room. He takes a bath then gets dressed and prepared. Heading down to the phone, he calls his father for advice. Joseph P. Kennedy, partially-paralyzed, manages a single word: “Alibi.”

Heading back to his room, Kennedy asks the porter for the time (2.25 am). Kennedy says he is struggling to sleep, yet he goes to sleep without making any contact with the police. The following morning, a father and son, both fishermen, discover the overturned vehicle. The police and fire departments converge on the scene and retrieve Kopechne’s body from the wreckage. They discover the vehicle is registered to Kennedy.

Markham and Gargan then realize that Kennedy hasn’t reported the accident. They again insisted that he needs to do this. Kennedy heads to the Edgartown Police Department with Markham and waits in the Chief’s office until he returns.

Kennedy gives a statement to the Chief ­– this is written by Markham – and then he heads to the family compound in Hyannisport. Believing he has neatly contained the issue, Kennedy is shocked when his father tells him that he’s disgraced the family with his actions. Robin McNamara heads up a damage control team tasked with addressing the legal ramifications and a potential manslaughter charge.

This team first ensures that the body is not reexamined. They also make certain that the official record is changed as his driving license had expired. A Kennedy-friendly official performs this sleight of hand. The first moon landing was dominating the news cycle, so the team strategize and push the court hearing back. The only element of the plan that backfired was the reaction in the press to Kennedy wearing a neck brace when attending Kopechne’s funeral.

Kennedy make an appeal to the residents of Massachusetts on national TV. Pressing heavily on the influence of his family name, the case is resolved without trial. Pleading guilty to leaving the scene of an accident, Kennedy is awarded the minimum sentence, two months in jail. The judge suspends this sentence on the grounds of Kennedy’s good standing and character.

Gargan becomes increasingly angry with Kennedy for concealing the facts of the case and playing the victim. He tries to resign, but Kennedy tells him he plans to resign from the Senate, asking Gargan to draft him a resignation speech. He impresses upon Gargan that he should not tell anyone about this.

Kennedy readies himself with a speech prepared by Ted Sorensen, designed to elicit public sympathy instead. Kennedy throws away Gargan’s speech

The closing credits outline the death of Joseph Kennedy Sr. shortly after the incident. Gargan and the Kennedy clan became estranged. Kennedy lost the Democratic Party presidential primaries in 1980, but he stayed in the U.S. Senate for 40 years after the Chappaquiddick incident.

Sam Taylor-Johnson was initially slated to direct Chappaquiddick, but she dropped out. John Curran was announced as a director on April 25, 2016. Principal photography started on September 7, 2016, in Boston.

Entertainment Studios won distribution rights to Chappaquiddick for $4 million. The movie premiered on September 10 at the 2017 Toronto International Film Festival said Flotsam. Initially scheduled for release during awards season eventual release was pushed back to April 6, 2018.

Projected to gross $2 to $4 million, the film exceeded expectations, grossing $5.8 million and finishing 7th at the box office. Chappaquiddick is currently the eighth-highest grossing independent movie of 2018. On movie aggregator Rotten Tomatoes, Chappaquiddick has an approval rating of 81% and an average rating of 7.1/10. Reviews on Metacritic show an average score of 67 out of 100, indicating “generally favorable reviews”. Critical response was mixed by generally favorable.