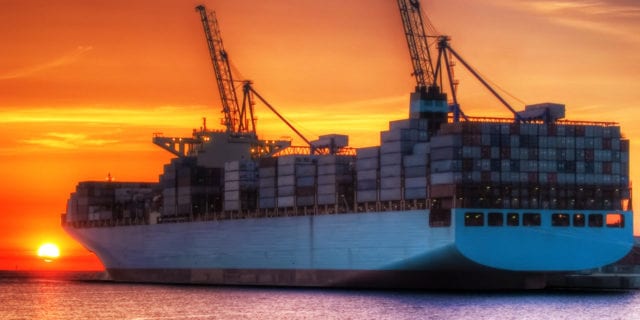 Ecopetrol joined a group of 37 large companies in the mining and energy sector that made a commitment to eliminate the routine burning of gas in the oil and gas fields, which is expected to contribute to the reduction of greenhouse gas emissions.

The initiative, led by the World Bank since 2015, is known as “Zero Routine Flaring by 2030” and aims to eliminate routine gas burning in oil and gas fields as soon as possible, and no later than 2030. Until It now brings together 32 governments, 15 development institutions and 37 companies in the oil and gas sector, including Shell, BP, Eni, Equinor, Petrobras, Total and Repsol.

“The adhesion to this initiative of the World Bank is another step in the energy transition strategy that Ecopetrol advances, in which we are committed to being leaders in reducing greenhouse gas emissions in Colombia and increasing our energy generation with renewable sources such as solar and wind. This “decarbonization” path that we have outlined in the strategy for the next few years complements the achievements already made in the quality of fuels that translates into better air quality in cities, ”said Felipe Bayón, president of Ecopetrol.

The Colombian oil company argued, through a statement, that membership in this group is aligned with the Paris Agreement and the UN Sustainable Development Goal 13 (SDG) on Climate Action. In addition, it ratifies Ecopetrol’s commitment to reduce its greenhouse gas emissions by 20% by 2030.

In fact, the company has a decarbonization plan that seeks to reduce and compensate the company’s emissions through the implementation of energy efficiency, renewable energy projects, reduction of tea burns and fugitive emissions and vents, as well such as emissions compensation through forest carbon projects using nature-based solutions.

Zero Routine Flaring has as its main commitments: not to carry out routine burns in new developments of oil fields; end routine burning in existing fields as soon as possible and report annually the volume of burns to the Global Gas Flaring Reduction Partnership (GGFRP), a specialized entity to support countries’ efforts to reduce gas burns and vents. 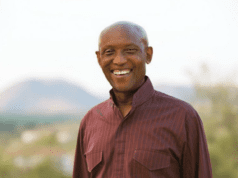 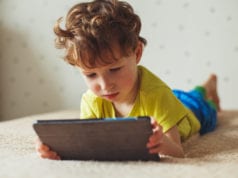 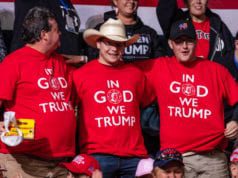 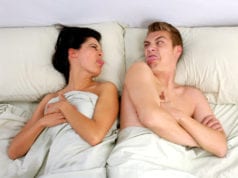