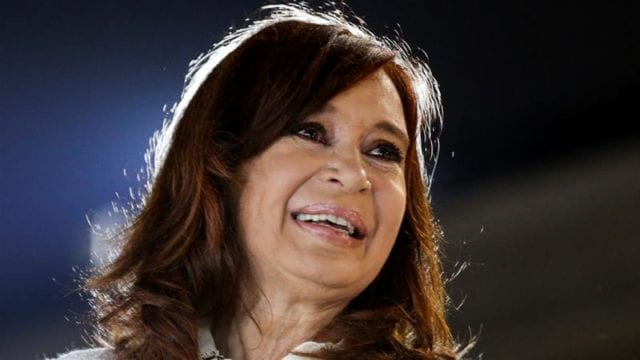 As the Embera Indians who were once brought from the Department of Choco from the night flight I also wondered what they were doing down there, within a gigantic illuminated outline that delimited Medellin, what were so many stars doing down.

At the airport, between an atmosphere of dark light and ocher colors that aged the decor, I was waiting for Paola Andrea Ramírez, professor at the EIB (Inter-American School of Library Science) at the University of Antioquia, the institution that would shelter my three-month academic stay.

I was among the heap of Colombians returning from the motherland and they were received with a countless exciting family howl when in the raised hands of the muted and smiling Paola I read my name written on a discreet sign. Only after the presentations and remembering the sleep of my first Colombian night.

It was when I knew that I had to delay my old Spanish clock for seven hours. You see, I was still lost, very nervous and I could continue to detail to you in every degree each of the strange moments that I lived to make them as warm as the air that I now breathe, but I’m afraid to wear you out if I do. We go through only the cold structure of events and if I describe these first moments it is because I believe they will accompany me for the rest of my days.

Paola Andrea, my tutor at the EIB, lived on a sidewalk in Ríonegro and we were heading there. With the night already closed, on a walk along mountainous roads that already made me heavy, suddenly the taxi that was transporting us had to stop. 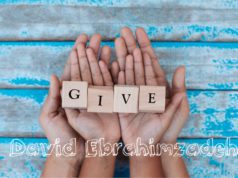 David Ebrahimzadeh Discusses How Investors Can Give Back To Their Community 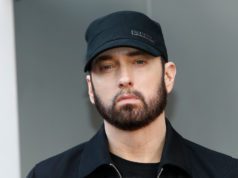 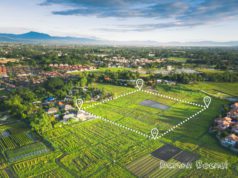 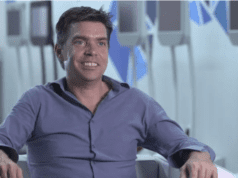 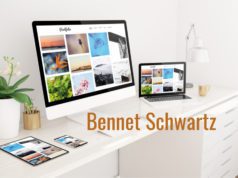 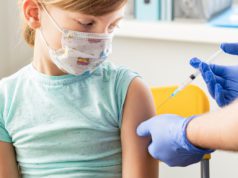 David Ebrahimzadeh Discusses How Investors Can Give Back To Their Community

Mac Venucci - September 17, 2021
0
Successful investors often look for productive ways to give back to the community. Having a thriving portfolio means that investors have the...

Mac Venucci - September 9, 2021
0
Marshall Bruce Mathers III, a.k.a. Eminem, is now officially eligible for induction into the Rock and Roll Hall of Fame. Eminem is...

Mac Venucci - September 7, 2021
0
Land development is a process of turning raw land into developed properties. This means that the developer, or builder, will clear the...

Mac Venucci - September 6, 2021
0
Celebrity divorces, though scandalous and entertaining for some, are nothing compared to billionaire divorces. There is a LOT more money involved and...

Mac Venucci - August 27, 2021
0
Many things can go wrong with website design. There are many ways to ruin your site and turn away potential customers...

Mac Venucci - August 23, 2021
0
In the year-and-a-half since it began, Covid-19 has not left anyone in the world unaffected. Although the change of lifestyle it brought...
Load more