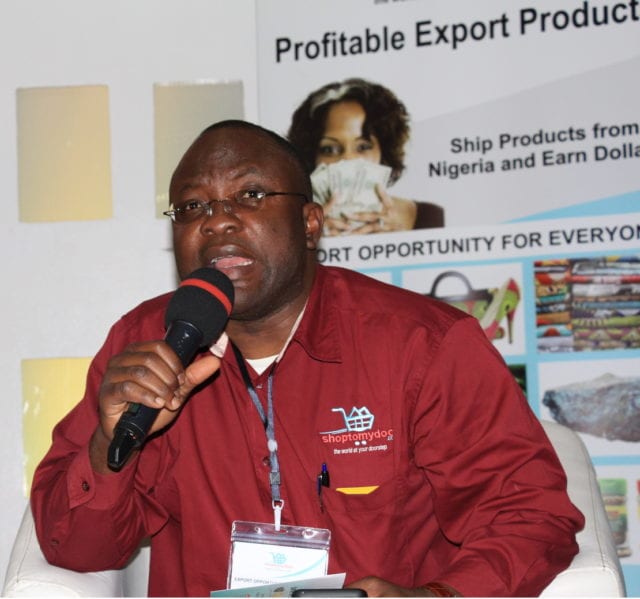 Nduka Udeh, CEO of ShiptoNaija, Is The Real Thing

I personally contacted Nduka Udeh, CEO of ShiptoNaija, and informed him of the $42,000 Seeking.com online romance scam. I was merely seeking comment on the continuing story on ShiptoNaija. Within 24 hours, ShiptoNaija opened an internal investigation in coordination with the Nigerian Police Force. The parcel in question was intercepted and is now safely in possession at ShiptoNaija’s facility in Lagos, Nigeria. They are sending the package back to its rightful owner.

I was pleasantly surprised Nduka Udeh, a prominent African business leader, took immediate action in less than 24 hours. Not only did he personally respond to me with news of immediate action – his customer service team reached out to me and the victim to let her know that she will be receiving her merchandise back.

As the CEO of American AirSea Cargo, Nduka Udeh oversees the shipping of millions of items between the USA and Africa, mainly Nigeria. His mission is to teach African small and medium businesses what they need to know in order to compete in the global economy.

Starting from humble beginnings in a village in Delta State, Nigeria, Nduka Udeh graduated with a First Class Honors degree in Electrical Electronics Engineering from the University of Benin, Nigeria. He went on to do his Masters in Telecommunications and Information Systems at the University of Essex in the United Kingdom. He then joined Schlumberger Oilfield services as an International Field Engineer in Egypt and Sudan.

In 2006, he moved to the United States and spent 3 years working with General Electric as a Machinery Diagnostics Engineer. In 2009, Nduka Udeh launched Shoptomydoor.com. Since 2009, Shoptomydoor has helped over 150,000 Africans get US products delivered to their doorstep. Udeh launched ShiptoNaija several years later and tapped into the rising global export market. In 2019, ShiptoNaija was presented with the Achievers Award from Lagos-Ikeja City. 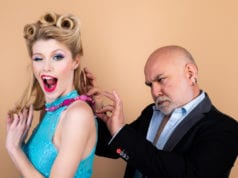 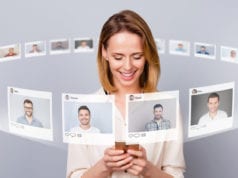