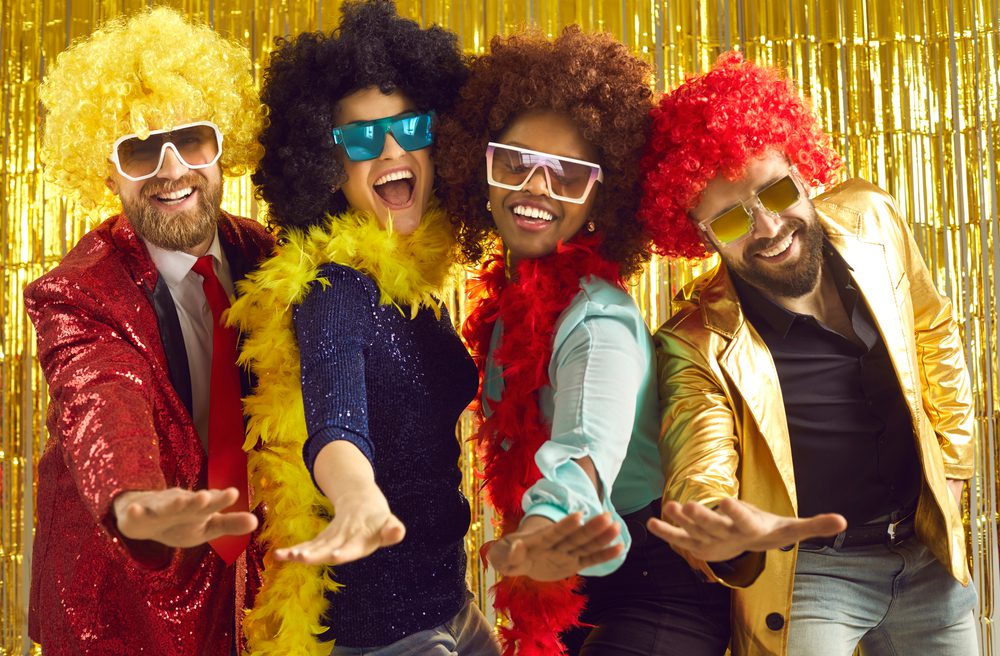 There’s a lot of power behind a band name. Someday that name may be plastered across billboards, shirts, and album covers. Despite the pressure to pick an outstanding title, some bands adopt names that make you laugh and wonder why. Some of the silliest band names aren’t just memorable. They’re also backed by talented artists worth adding to your playlist.

Danny Sexbang and Ninja Brian created the musical duo Ninja Sex Party in 2009. The band name isn’t the only thing that will make you crack a smile. The band’s narrative revolves around a ninja and powerless superhero looking for love. Both members incorporate comedic stylings into the lyrics. The tunes are best described as electronic rock or synth-pop and have an obvious 1980s influence.

In 2009, a group of Aussies formed Bed Wettin’ Bad Boys. While the name is a bit of an oxymoron, it seems to fit the garage punk aesthetic. If you have a soft spot for the ’80s and ’90s punk with a slight pop twist, these bad boys are right up your alley. The bold, emotion-fueled music covers a variety of relatable topics.

The name ALASKALASKA may not catch your attention, but the font styling will. The band began in 2017 when members with a jazz background and members with a pop background joined forces in London. Singer Lucinda John-Duarte’s smooth vocals lead music that is a unique, whimsical fusion of jazz, synth-pop, and indie rock.

The Portland pair that makeup Philip Grass should not be confused with Philip Glass. While Glass is a talented modern composer, Ben Durfee and Burton Schaber of Philip Grass focus on electronic music. After meeting at college in 2011, the duo began making lush music threaded with samples of jazz chords and synthesizers.

Will Toledo assumed the name Car Seat Headrest as a reference to his early days recording in his car. Being named after an inanimate object hasn’t slowed Toledo down. The Virginia man began as a solo project in 2010 but grew into a full band by 2016. Car Seat Headrest’s indie rock music can be described as imaginative, dynamic, and immersive.

The Nashville music scene is competitive, so you need to stand out. Singer-songwriter Sophie Allison did just that when she adopted the stage name Soccer Mommy in 2018. Her heartfelt vocals blend well with the alternative genre. One of the most endearing aspects is Allison’s authentic relatability while singing about self-worth and relationships.

If your playlist has become flat or repetitive, these musicians are sure to keep it fresh with their talent and humorous names.

Previous ArticleKingsley Akpochafo Okbege, A Pawn In A Global Nigerian Crypto Scam
Next Article 5 Easy Things You Can Do for Your Mental Health Right Now 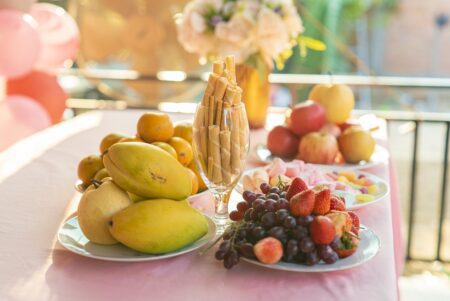 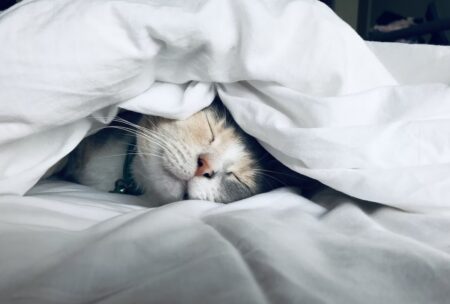 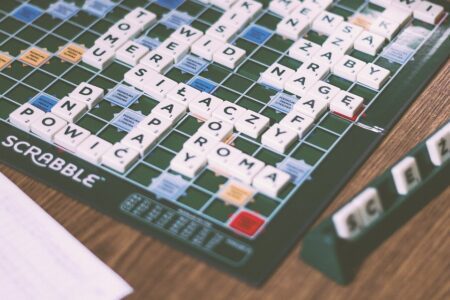 4 Table Top Games You Need To Practice For 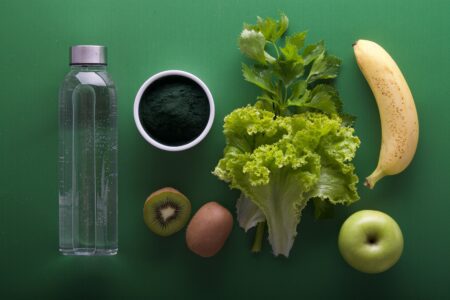