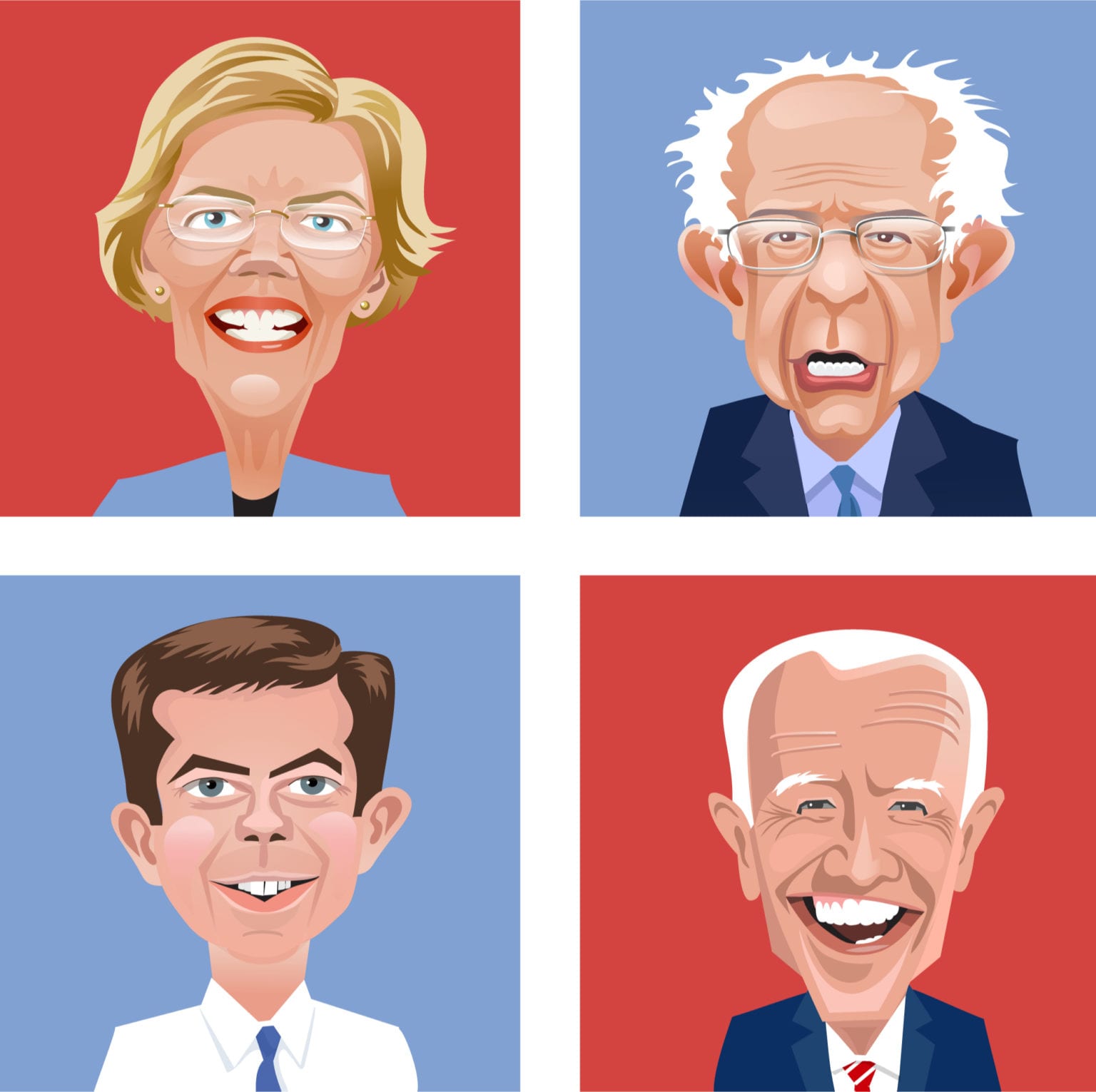 Who Won The Debate? How Did Your Favorite Candidate Do?

This was the final debate before March 3, 2020, otherwise known as Super Tuesday. Prior to Super Tuesday, only 5% of the delegates will have been counted. After, its almost 38%.

Senator Bernie Sanders Was Getting Attacked From All Sides

Bernie Sanders, the democratic race’s undisputed frontrunner, was surrounded and took hits from all sides. This was easily the rowdiest debate of the season but Sanders stood his ground.

Sanders appears to be unstoppable. The fear of a self-proclaimed democratic socialist winning the democratic nomination for president has centrist Democrats shaking in their boots. The belief is that Sanders is too liberal, won’t compromise, and won’t be able to appeal to independent voters. For that reason, most Republicans want to see Sanders take the nomination.

“I think that Donald Trump thinks it would be better if he’s president — I do not think so,” Bloomberg said. “Vladimir Putin thinks that Donald Trump should be president of the United States. And that’s why Russia is helping you get elected, so you’ll lose to him.”

Sanders also took hits for his recent remarks defending Cuba’s accomplishments in literacy and education. Sanders was able to withstand the punches and held his ground. So who won the debate?

So Who Won The Debate? It Wasn’t Mayor Michael Bloomberg

Bloomberg performed better than he did in the first debate but it wasn’t enough. He isn’t a skilled debater like some of the other candidates. He also was visibly irritated at times and let Elizabeth Warren, once again, get under his skin. If Bloomberg wins the nomination, it won’t be because of his debating skills.

Senator Elizabeth Warren Has Always Been A Solid Debater

Warren has always been a solid debater but she just doesn’t have the support of the ultra-liberal faction of the democratic party that has thrown their support to Sanders. Her campaign is in trouble. Unless she is able to pull a rabbit out of her hat on Super Tuesday, she is done.

Biden had a solid debate performance. His tone and style are what really stood out. He was much sharper, aggressive, and on-point than he was in the previous debates. For the Biden campaign, it comes down to South Carolina. Biden has strong support among African-American voters. He needs that voting block to come through for him or his campaign will fall apart.