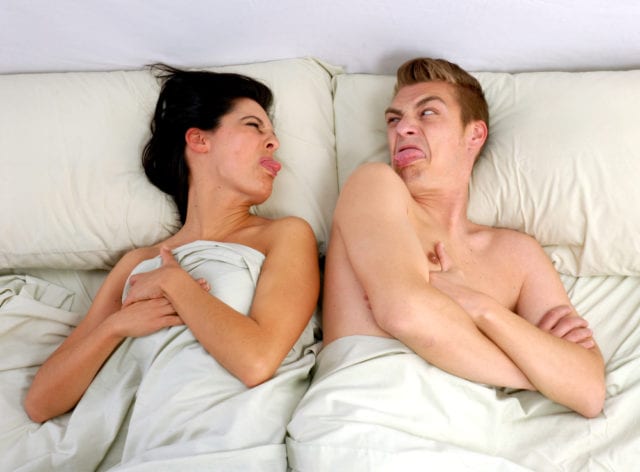 Dori Foster-Morales is arguably the most influential marital and family law attorney in the State of Florida. Since 1998, she has been the Managing Partner of Miami-based Foster-Morales-Sockel-Stone LLC. In addition to her vast experience in complex and high-profile family law matters, she serves as acting President of the Florida Bar.

In 2017, Dori was awarded the Legal Luminaries award by the Dade County Bar Association as the Top Matrimonial and Family Lawyer in Miami-Dade County. Morales was also designated as Women Extraordinaire Winner from Business Leader Magazine.

She began her career at the United States Environmental Protection Agency where she worked both in Washington, DC, and New York City. When she returned to her hometown, she worked as an Assistant State Attorney for the Miami Dade State Attorney’s Office where she tried 65 cases to verdict.

Andrew M. Leinoff is well known for representing Miami celebrities, athletes, ultra-high net worth individuals in complex marital and family law cases. He is the founding and managing partner of the South Miami-based law firm of Leinoff & Lemos, P.A.

One of Mr. Leinoff’s cases, Rose vs. Rose, was featured by ABC’s Primetime and received national attention. Mr. Leinoff has also authored “Protecting Children of Divorce,” The Florida Bar Journal, October 1985. In 2013, along with his wife Ellen, he established an endowed scholarship for students at the University of Miami School of Law.

Robert D. Orshan has been recognized as a premier family law attorney in Florida and has extensive experience litigating before state courts and resolving cases through mediation. Having been on the other side of the table, he channels a unique perspective into his work in divorce and family law. He is the founder and managing partner of Orshan, Spann & Fernandez-Mesa.

In December 2020, Robert Orshan was included in Marquis Who’s Who, a publication that covers the lives of today’s leaders and achievers from the United States and around the world, and from every significant field of endeavor.

Mr. Orshan has been invited to speak at organizations and conferences, including “Nuts & Bolts of Family Law Seminar” for Dade Legal Aid, “Do’s and Dont’s in Expert Testimony” for the Greater Miami Chapter of the American Society of Appraisers, and “Pre-Nuptial Agreements” at the Florida Board of Accountancy.

Deborah Chames is a seasoned family attorney known for handling complex and high conflict divorces. She has developed a staunch reputation as a strong advocate for her clients. In July 2015, she was named Partner at Kluger, Kaplan, Silverman, Katzen & Levine.

In February 2016, Deborah Chames was honored by Emunah of America, one of Israel’s leading social action organizations, as “Woman Who Makes A Difference,” a recognition reserved for a select type of woman that consistently demonstrates acts of loving and kindness. Deborah Chames’s commitment to philanthropy is well known in Florida as well as the State of Israel.

Catherine M. Rodriguez is an American marital and family law attorney known for her international and high-net-worth clientele. She is a founding partner of Filler Rodriguez, LLP in Miami Beach.

In 2000, as a former litigator, she worked with the legal team that personally represented President George W. Bush in Bush V. Gore, 531 U.S. 98 (2000), the United States Supreme Court decision that settled a recount dispute in Florida’s 2000 presidential election. In 1998, as a former Broward County prosecutor and County attorney, she brandished a tough new zoning ordinance that ordered seven sex businesses out of the county.

She is the daughter of a Cuban immigrant and the first member of her family to graduate college. She has been recognized as one of the most prominent women to attend the Academy of the Sacred Heart.