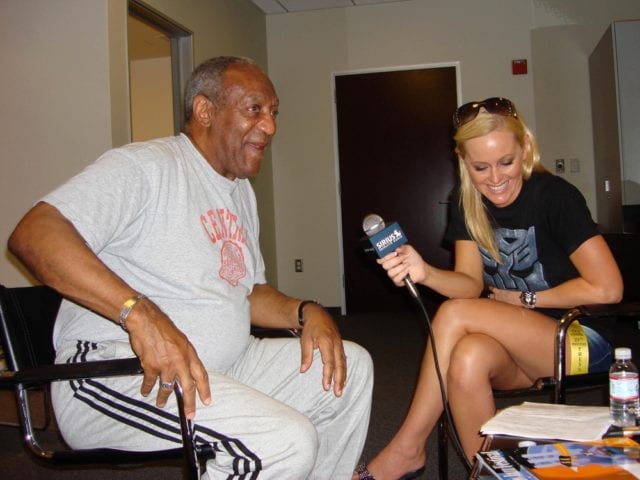 Bill Cosby Is A Free Man

William Henry Cosby Jr. is a retired American stand-up comedian, actor, and author whose career lasted over six decades. Since 2014, Cosby has been at the center of many sexual assault allegations made by several women. This past week he was given his freedom.

In the wake of the 2018 #MeToo movement, many women came forward with accusations of sexual assault against Cosby. Although the date of all the alleged incidents spans from 1965 to 2008, Cosby was found guilty on three counts of aggravated indecent assault based on incidents in 2004. The victim was Andrea Constand, who Cosby was found guilty of drugging and sexually assaulting. In September of 2018, Cosby was sentenced to serve 3 to 10 years in a State prison.

However, on June 30th of 2021, Bill Cosby’s sexual assault conviction was overturned by the Pennsylvania Supreme Court. Now at the age of 83, Bill Cosby is due to be released from prison after serving two years out of a 3 to 10-year sentence.

Interestingly, the court said that a previous prosecutor of the Cosby case had promised not to prosecute Cosby so that he might be compelled to testify in a civil lawsuit. This meant that Cosby could not be charged with the sexual assault case despite numerous allegations against him.

However, that was in 2017 before several other women came forward to testify that Cosby has drugged and sexually assaulted them, similarly to how he had assaulted Constand. Therefore after being tried again in 2018, Cosby could be convicted. However, the Supreme Court expressed concern over the matter even then, stating the testimonies of the various accusers seemed to serve more as character attacks on Cosby rather than indicating a pattern of criminal behavior.

Therefore, the decision taken last Wednesday to release Bill Cosby from prison is the very first reversal of the criminal trial of a high-profile celebrity following the MeToo movement. The panel of judges at the Pennsylvania State Supreme Court said that a decision made by a former Montgomery County district attorney not to prosecute Cosby in 2005 in return for his deposition in a civil case was ultimately used against him during his trial.

Michael Luckhoo on digital currency in the developing world

The Government Violated Bill Cosby’s Right To Due Process

In light of these newly surfaced circumstances, the decision to prosecute Cosby was a violation of Cosby’s right to due process. Therefore, Cosby was released from a prison outside of Philadelphia and picked up by his publicist and press representative Andrew Wyatt. Cosby’s attorney Brian Perry said that the comedian headed to his Pennsylvania home with his legal team to celebrate the very same night.

Wyatt also released a statement made by Cosby’s family about how happy they were that the Supreme Court finally saw the truth. However, the ruling represented a blatant slap in the face for the victims and accusers of Bill Cosby. According to Lisa Bloom, the attorney for three of Cosby’s accusers, this could be the beginning of some tough times for all the women who accused Cosby of sexual assault.

Many of Cosby’s accusers have since come forward to express their outrage over the release of Cosby from prison. One of the accusers, Victoria Valentino, stated that the work done to uplift so many women was overturned by nothing more than a ‘legal glitch.’

Gloria Alfred, who was the legal representative of many of the accusers, said that even though the court overturned the decision based on technical grounds, it should not be interpreted as finding that Cosby did not engage in the criminal activities of which he was accused. Moreover, Kevin Steele, the Montgomery County district attorney who was responsible for prosecuting Cosby, said that the actor and comedian was released on the grounds of a procedural issue, which is entirely irrelevant to the genuine facts of his multiple crimes.

Steele expressed his hopes that this legal decision will not dampen the reporting of sexual assault cases by victims. He expressed his belief that no one is above the law, not even rich and influential celebrities.

Constand and her attorneys have also been very expressive of their outrage and disappointment over the legal decision. Constand stated that the decision taken by the Pennsylvania Supreme Court would likely discourage those seeking justice for sexual assault by the justice system. 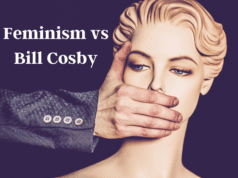