Talkspace, the popular online therapy app, has just stirred up a lot of controversy when it featured a dead veteran who committed suicide in its Instagram ad. The mental health app focuses on helping people deal with anxiety, stress, depression, and other issues. However, their Instagram ads recently featured a dead veteran who had committed suicide. It was not just on the count of the fact that they used a dead veteran to promote a mental health service. It was also because they had done this without the permission of the veteran’s family and exploited a failed case.

The veteran, in question, was First Class Airman Lindsey Renee Gumban. This 21-year-old Airman had taken her own life and yet she was being featured on a Talkspace Instagram ad. The featured content was her conversation with one of the Talkspace specialists. This was disrespectful to the memory of a veteran, and it was also completely unethical advertising. This was clearly a case of the company using a failed case to promote their services as effective.

Furthermore, this practice violated a fundamental principle of organizations that offer mental health counseling- never to disclose a personal conversation with a therapist to anyone.

However, something even more sinister was noticed by Lindsey Renee Gumban’s sister, Amanda. In the conversation, Renee was being shown to say that her family dinner was overwhelming. She was quoted as saying “I feel like I can’t be my real self during the holidays.” Amanda was sure these weren’t her sister’s words. Neither had the company taken permission from the family to air them.

Hence, some social media users, along with Amanda, decided to let Talkspace know about this. They implored the company to take the ad down. However, this didn’t seem to have any effect. Despite of the company’s lackluster response, Amanda kept trying. She found that inside the terms of service of Talkspace’s policies, there were agreements concerning use of personal information.

Before the case is discussed any further, a little perspective is required.

The case of Talkspace is analogous to some of the other therapy apps that have risen in the past few years. Talkspace was founded in 2012. The husband and wife-duo Oren and Roni Frank credit it with saving their marriage. Hence, they let the app expand and be available to others. Generally, customer reviews of Talkspace are positive. The app works just by connecting therapists with clients. Hence, it’s like Airbnb and Uber in that it’s part of the sharing economy.

However, the catch is that Talkspace says that it’s not a substitute to real therapy. It’s only mean to act as a supplement to it. Hence, it’s not something that people should rely on primarily. The app is just an addition to people getting real psychiatric or psychological help. Also, it emphasizes text-based conversations. As you may imagine, this means the submission of personal information. It means that the app can save and store conversations that can peer into the soul of the client. This includes their deepest fears and their feelings.

The policy for Talkspace states that the app takes great pains to ensure that your data is safe. Hence, all the chat data is encrypted by its servers. This is great, in theory. It means that all your conversations stay private between you and your therapist. All that others can see is a string of random numbers and alphabets. It also stands between any data thieves and your information. They won’t be able to read it either.

However, there is a catch. The privacy policy says any intellectual property data, including photos and videos, granted to Talkspace can be shared. This means that the app gets a global license to do whatever they want with the content you’ve shared. So, your photo can be used for any purposes that Talkspace sees fit. However, these don’t include photos or videos shared between you and your therapist. It doesn’t include your profile picture though. And there’s the red flag. That’s how Renee Gumban’s profile picture was used in the Instagram ad.

How did It All Happen?

This is where it gets interesting. Years before her death, Lindsey’s fried used a photo of hers to make an Unsplash portfolio. That’s a photo editing app. Its license agreement gave Talkspace the right to use the photo. This was without charge and for commercial purposes.

Eventually, Talkspace pulled the ad after repeated efforts by Lindsey’s friend who had made the portfolio. A spokesperson even confirmed that the ad had been removed. However, that wasn’t the last that we saw of the Instagram ad. This time, Lindsey’s photo has been replaced by someone else. Hence, Talkspace is just repeating the same tragic blunder again.

Talkspace is a service that is built on trust. If they don’t have that from their customers, the app is useless. Such irresponsible tactics for marketing the app are not only dangerous, but they’re also ethically unsound. It’s like trafficking in human misery by using a tragedy without context to sell your product. While Talkspace assures its customers that it doesn’t use real users’ profile pics without their consent, its practices speak otherwise. It shouldn’t use the profile pictures from other platforms either, no matter how permissive its privacy policies are. It’s not just about ethics here, it’s about privacy. 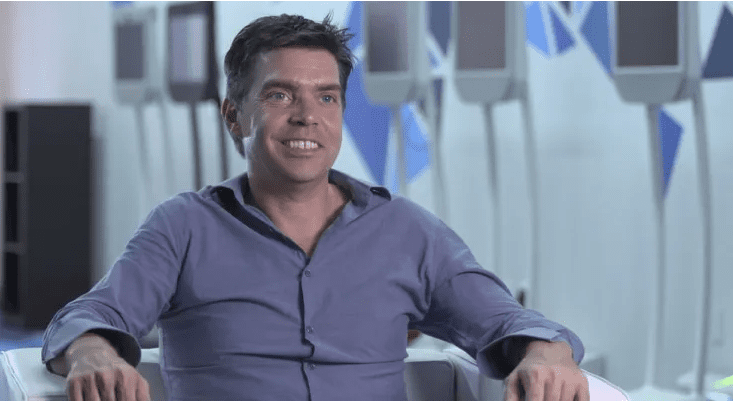 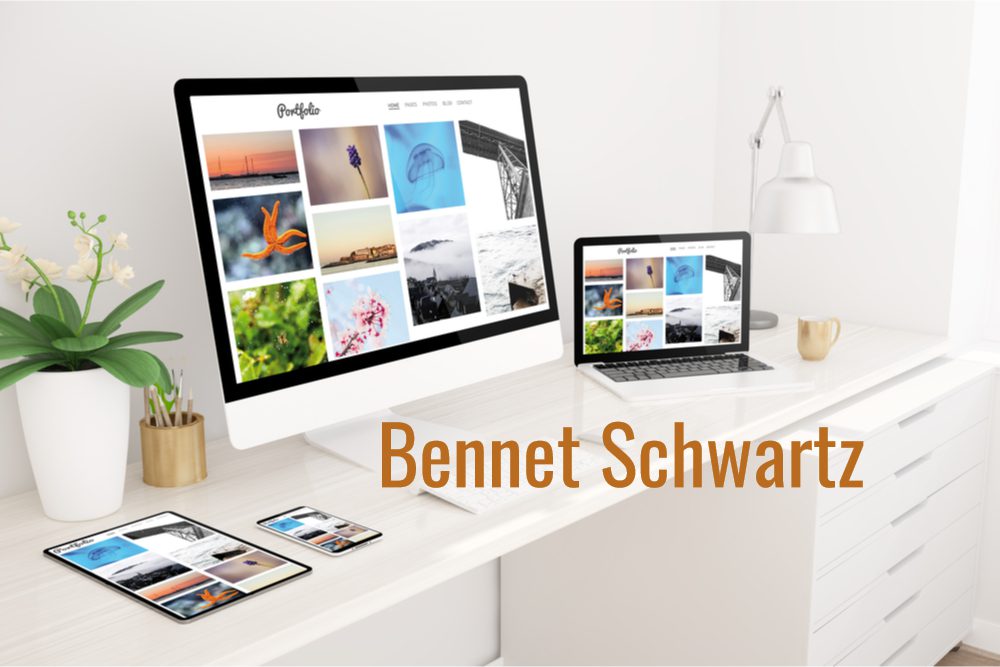 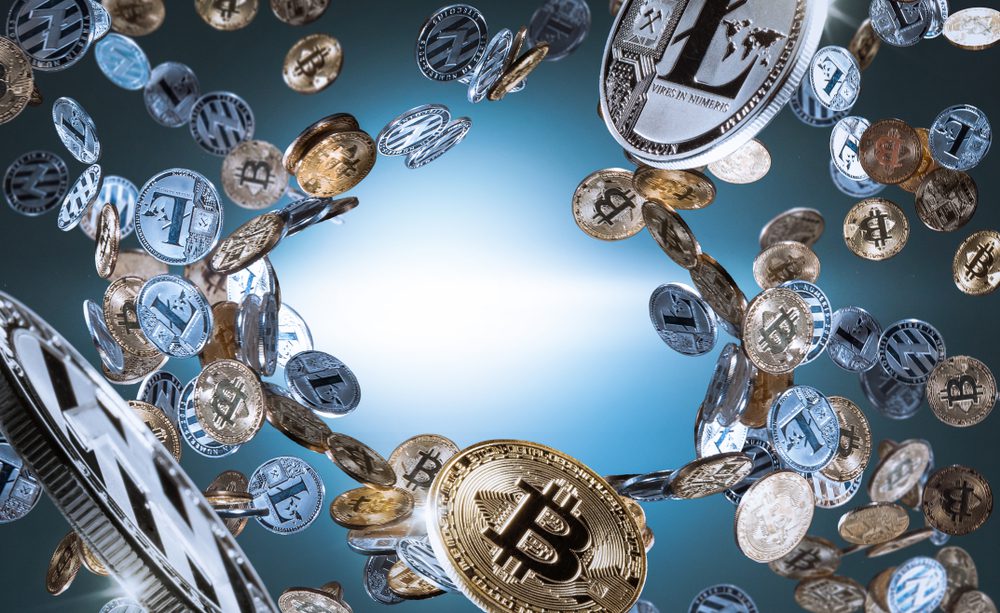 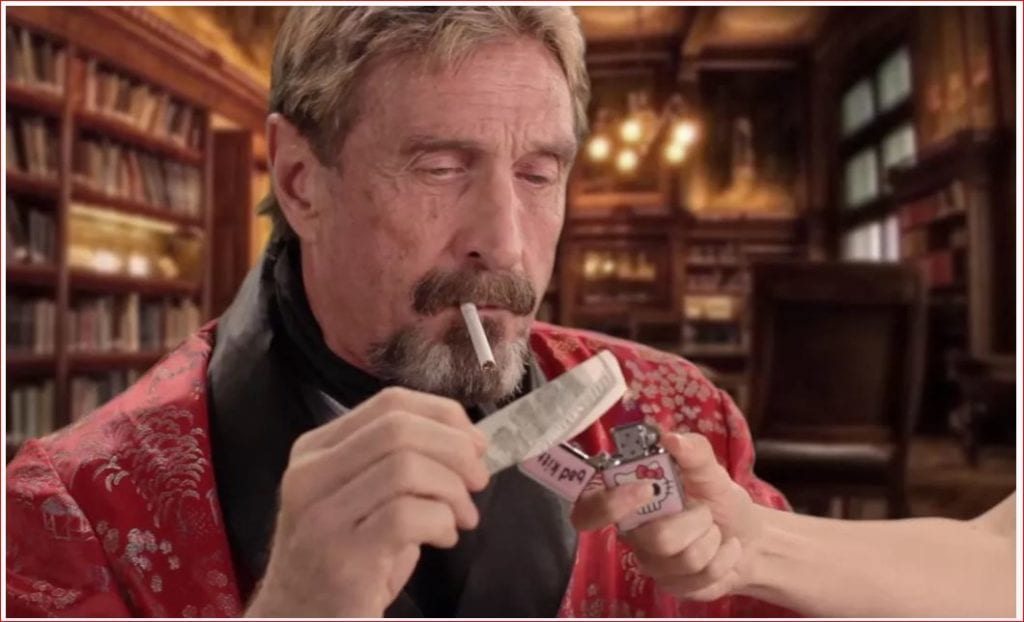